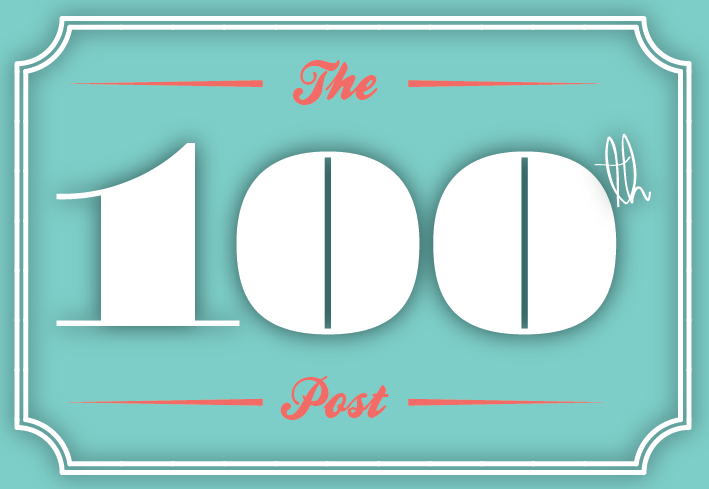 Well it took a while, but it’s here, the 100th post on WolfpacFotos…

I’ve added a limited edition black and white print from the You Yang’s Big Rock Photo Walk (as in – there’s only one!) to the Shop. It’s printed on glossy 250GSM A3 photo paper and is in a glossy black frame. I’ll add a few more prints progressively, also.

The next upcoming event I’ll be attending will be this weekend on Sunday, 7th September, 2014 – Costume Box Kids Entertainment Fundraising Event at Radcliff Hall, Airport West – 10am start to 3pm. Further information can be found here… It’d be great if you could come along and support a very worthwhile cause.

In some exciting news I also took delivery today of a brand new Sony Alpha a77 Mark II, including an awesome 16-50mm f/2.8 SSM lens and a huge 55-300mm lens! Very excited to step up to the a77 II, with a raft of cool features to boot.

I’m also looking to collaborate on some new shoots – let me know if you’d be interested in collaborating with me. There’s also a few exciting collaborations coming up soon!